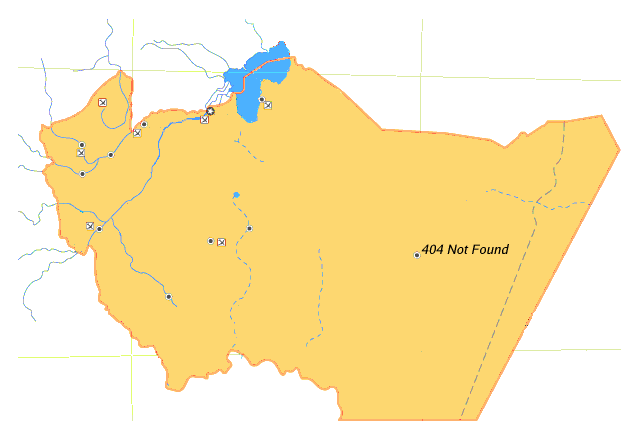 colourcountry.net has been around since 2001, and before that I had a few web pages on various servers around the university where I was living, including the machine in my room (until I broke it by accidentally telling it to rm -fr /lib)

I don't think any of these web sites ever ran on a platform I hadn't made myself. Admittedly, for the first ten years or so, that platform consisted of ssh and a text editor, but since I've never had a lot of content, that worked pretty well.

Since the beginning, I've been using the site at least as much for experimenting with the idea of content, as for actually sharing content. And since 2010 or thereabouts I've been working with (rather larger, and less experimental) content platforms in my day job, too.

The picture is the original 404 page from 2001, I guess I liked the idea of having a map which marked something not found, and I'd come across a bunch of bitmap country maps with the place names missing. Of course these days it's a matter of seconds to actually find the unfound place with Google Maps: Faya-Largeau , it turns out. Fifty thousand people live there, to all of whom I apologise.